In an effort to restrict the risks youthful drivers are exposed to in their first years of driving, the State of New York has instituted new laws that impose stricter limits on youthful drivers. The new laws, which took impact on February 22, 2010, strengthen New York’s Graduated Driving Law (GDL) for drivers younger than 21.

Motor Vehicle crashes are the main enemy of youngsters between the ages of 15 to 20 and the highest passing rate is among 16 and 17 year old drivers. In an endeavor to eliminate this demise rate, forty nine states and the District of Columbia have passed Graduated Driving Laws designed to increase the driver education necessity, limit the hours that teens can drive, and eliminate dangerous distractions. These laws have shown a checked impact on the high schooler passing rates in the states where they have been established. 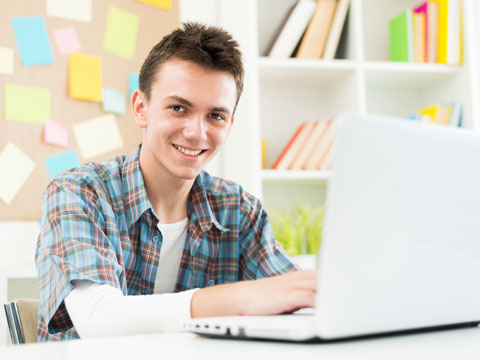 Another New York law that took impact in November 2009, made it illicit to message or to use any versatile electronic gadget while the vehicle is in motion. This law applies to drivers of all ages in the State of New York.